Our mission is to elevate landscaping standards by certifying, training and supporting landscape contractors, while promoting best practices to the public.

Recognized by its sector as a leader, the Association aspires to represent more landscaping contractors and ensure that they meet the standards it prescribes.

VALUES
In order to carry out and pursue its mission, the APPQ has adopted the following values:

Professionalism
Act competently, credibly and rigorously with clients in all circumstances to provide quality service that meets industry standards.

Innovation
The ability to create, adapt and reinvent allows landscapers and the APPQ to be true leaders in the sector.

Commitment
Whether in respect to legal, contractual or ethical obligations, commitment is at the heart of the necessary relationship of trust with all stakeholders.

Sharing
In the idea of collaboration, conviviality and synergy, the APPQ promotes the sharing of information, knowledge and expertise in order to promote best practices for the benefit of the public and its members.

Our association is the only one that evaluates and certifies landscapers according to a rigorous certification program. Thanks to this program, every member is qualified to offer professional work that meets the highest standards of quality. Only APPQ members have the right to display the Certified Landscaper logo, which is a sign of professionalism, reliability and competence.

Our members work throughout Québec and offer a range of diversified services. Eleven schools offering professional and college landscaping courses are also members of our association.

The APPQ is one of ten member associations of the Québec Vert.

Team and board of directors

Team and board of directors 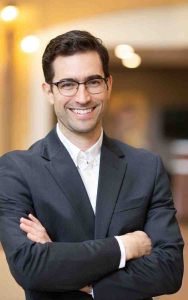 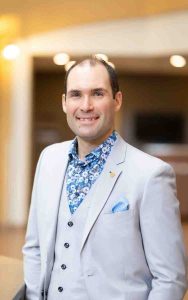 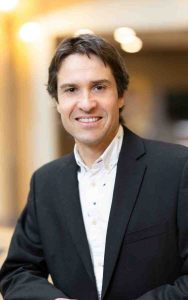 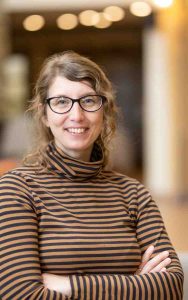 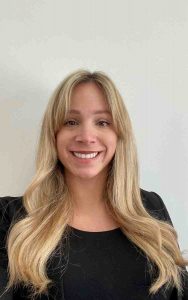 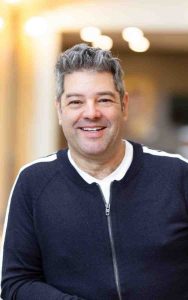 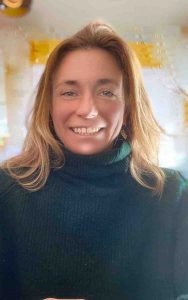 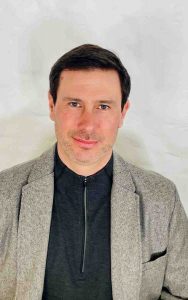 The history of the APPQ follows the evolution of Québec society. Once upon a time when nature was so abundant, no one ever thought we would need to protect it! Similarly, the idea of bringing nurseries and landscapers together in a province rich with forests and wilderness, also took some time to implement.

1947: l’Association des paysagistes et pépiniéristes du Québec
On April 18, 1947, a meeting was held at the W.H. Perron company to lay the foundations for the first professional gathering in ornamental horticulture: The Association des paysagistes et pépiniéristes du Québec, also known as the Québec Landscapers and Nurserymen’s Association. Among its founders was Mr. Louis Perron, one of the very first French Canadian landscape architects.

This was during Québec’s industrial era. Eventually, the values of this new post-industrial society, specifically recreation and quality of life, created a context that favoured the development of ornamental horticulture.

Starting in 1970, the public’s enthusiasm for ornamental horticulture continued to steadily increase. Faced with the new needs of an ever-changing clientele, the APQ created ways to meet new challenges. Opening its doors to other horticulture professionals, the association was divided into regions and sections: landscaping, maintenance service for green spaces, irrigation, sod production, and suppliers.

However, the association could not escape politics. Since ornamental horticulture was an important aspect of Québec’s economy, and the government wanted to communicate with just one spokesperson, the Fédération Interdisciplinaire de l’Horticulture Ornementale du Québec (FIHOQ, now Québec Vert) was created in 1977, in which the APQ was one of five affiliated associations.

The 1980s: strong growth
In the 1980s, the APQ continued to experience strong growth, increasing from 161 members in 1981, to 385 in 1984, and then 550 in 1987! This meteoric rise indicated that Québec society was indeed increasingly interested in ornamental horticulture. Undertaking landscaping projects, and introducing the benefits of plants into the city soon became the dream of a growing number of consumers.

The APQ didn’t just rely on the popularity of landscaping. It also promoted professionalism, developed refresher courses, and in 1986, established a code of ethics.

Because you can be a landscaper without being a member of the APQ, the Association Paysage Québec constantly works to have its professionalism recognized. This was the main focus in the 1980s, and it is in this context that the APQ formed a committee to develop a certification program.

Le Bureau de normalisation du Québec (BNQ) established landscaping standards in 1984, but for the APQ, recognizing professionalism involved much more than simply respecting BNQ standards. Guarantees also had to be offered, as well as ensuring the competence of its members. This led to the formation of a group of APQ-certified landscaping contractors (REPCAQ) in 1987. Initially, members followed the certification program on a voluntary basis. But everyone soon realized the huge benefits of mandatory landscaping certification. The APQ could now undertake an advertising campaign focussed on the guarantees of professionalism.

From 1947 to today: an association renowned for its excellence
Today, our association has more than 225 members, including 11 schools that offer landscaping courses. The APPQ is recognized for its certification program and for its members’ professionalism. Today, consumers tend to be more vigilant: in fact, now there are more organizations and clients who entrust their work to certified landscapers than in the past.